New look, improved equipment and an optimised range structure for the customer: BMW has given its successful Sports Activity Coupé (SAC) BMW X4 a comprehensive refresh.

For the second phase of the model cycle, BMW has refreshed the successful Sports Activity Coupé (SAC) with a new look, improved equipment and a range structure which has been optimised for customers. The new BMW X4 adopts the new front end from its SAV counterpart, the new BMW X3, but adds an exclusive distinguishing feature in the form of the mesh kidney familiar from other sporty BMW models. Featuring flat full LED rear lights that emphasise the vehicle width and protrude strikingly from the vehicle body in their three-dimensional design, the rear section now has an even more clear-cut shape in the BMW X4 revision.

The new BMW X4 adopts the centre console of the current BMW 4 Series. The free-standing, central Control Display with touch function now offers a screen diagonal of 10.25 inches as standard in all vehicles. A 12.3-inch version of the touch display is also available as an option. In addition to the cupholder and a model-specific emblem, the centre console accommodates the newly designed control island with the gear selector lever, buttons for the start/stop system, the electric parking brake, hill descent control and various driving experience functions as well as the BMW Controller. The engine start button is positioned here, too. New electroplated trim elements on the air vents add a touch of elegance while emphasising the horizontal lines in the interior.

In refreshing the BMW X4, BMW has reorganised and once again significantly expanded the range of modern driver assistance systems to enhance both comfort and safety. The Driving Assistant Professional*, available for the first time as an option in the BMW X4, offers the driver comfortable relief and increased safety in driving situations where there is a conscious desire for assistance. In addition to the Driving Assistant, which is also optional, functions include Active Cruise Control with improved functionality in the city, junction warning with additional city brake function, emergency lane assistant and improved steering/lane guidance assistant.

Deep integration of Amazon Alexa makes it possible to use Amazon’s voice service inside the vehicle in the same way as the customer is already used to doing at home. With the help of the My BMW app, which is available in over 40 countries for both iOS and Android operating systems, Amazon Alexa can be installed in the vehicle in just a few steps. In addition, the My BMW App is a universal interface to the vehicle. It offers information on the state of the vehicle at all times and, depending on the options fitted, enables remote access functions such as vehicle location, locking and unlocking the doors or recording the vehicle’s surroundings (Remote 3D View). 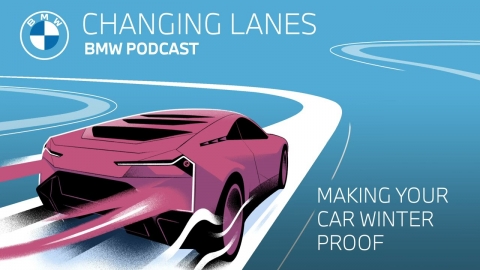 How to winterize your car - Changing Lanes #033. The BMW Podcast.

The snow is glistering in the cold, you have had your first coffee in the comfort of your own home and you're all set... 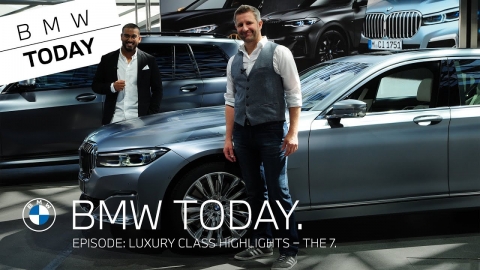 Welcome. In this new episode of BMW Today the BMW 7 Series and its luxury features are in the focus. Learn some... 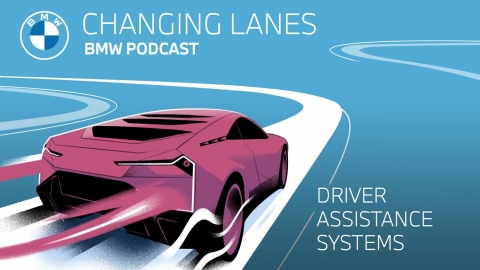 All you need to know about driver assistance systems - Changing Lanes...

Why do you actually need lane guidance assist? How does a hill start assistant work? And what exactly does a driving... 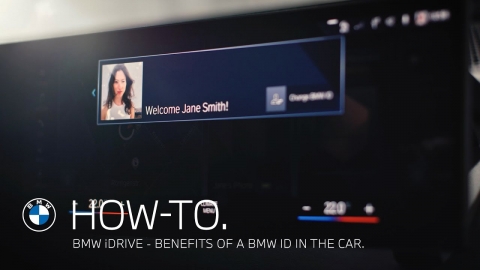 Get connected! Login with your BMW ID to BMWs with Operating System 7 and 8 for full functionality and more... 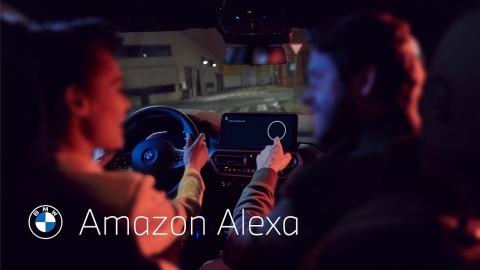 "Alexa, tell me about BMW integration."

Inside the new BMW iX3 Alexa makes it possible to use Amazon’s voice service right inside the vehicle. Edit shopping... 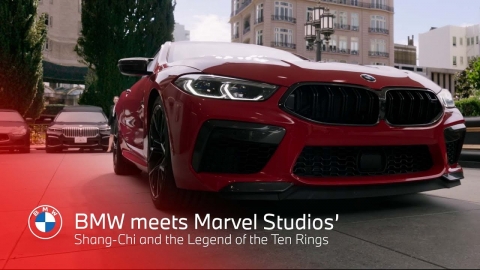 BMW is back for more MCU action in Marvel Studios’ Shang-Chi and the Legend of the Ten Rings. Get a look behind the... 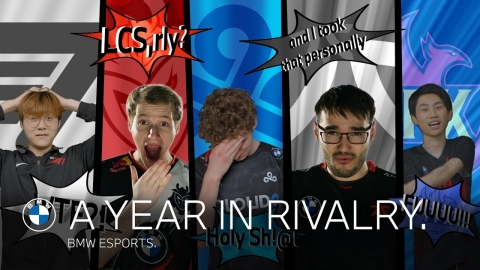 A year in rivalry. BMW ESports.

A year ago, BMW partnered with five of the most successful esports teams. Which ones you asked? All of them. That’s... 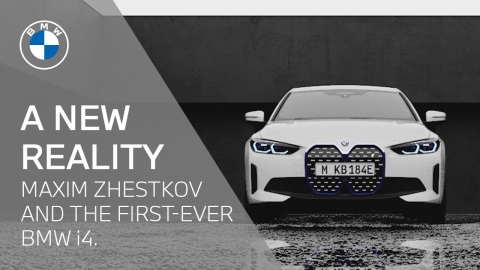 A new reality. Maxim Zhestkov and the first-ever BMW i4.

To celebrate the reveal of the new all-electric BMW i4, BMW invited Russian media artist Maxim Zhestkov to freely... 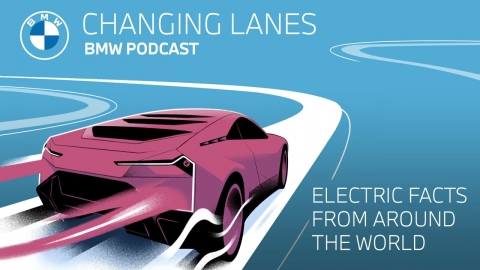 Electric facts from around the world - Changing Lanes #035. The BMW...

How many e-cars does China sell in a month? Where does lithium for batteries actually come from? In which country are... 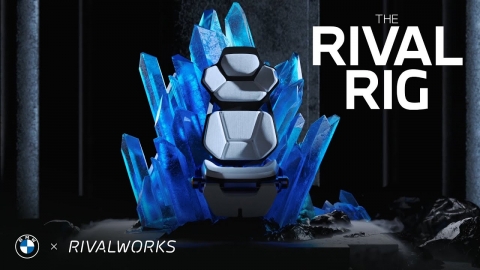 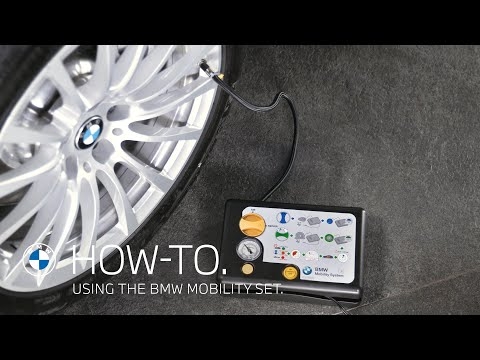 Using the BMW Accessory Mobility Set - How To 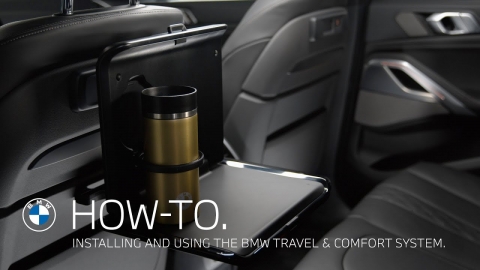 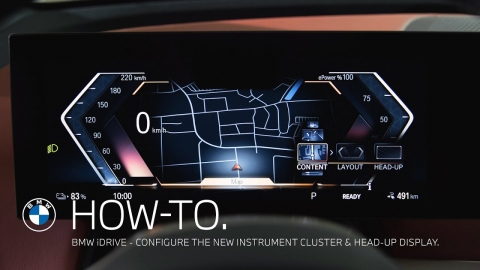 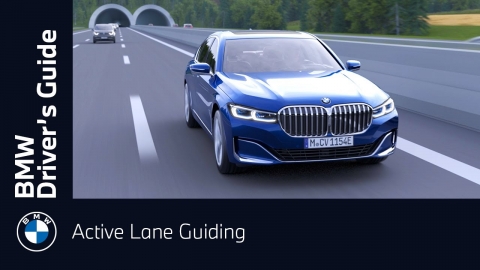 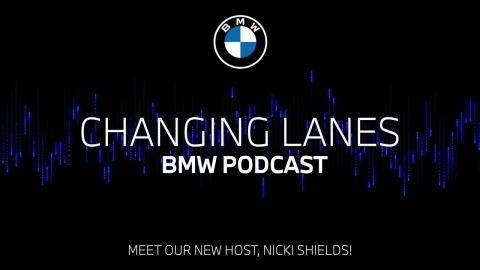