Joint global campaign plays to the rhythm of Coldplay's new hit. "Higher Power" becomes the soundtrack for TV commercials for the debut of the new all-electric BMW models.

Local emission-free driving pleasure has never been greater than with the first-ever BMW iX and the first-ever BMW i4. The fitting soundtrack for the debut of the latest all-electric models is called "Higher Power" and comes from the Warner Music band Coldplay. You can hear the quartet's latest single in the TV commercials filmed for launching the joint worldwide communication campaign for the two new models. It delivers the perfect message with the lyric line "This joy is electric". The song for a new era of individual mobility marks the beginning of a long-term collaboration between BMW and Coldplay.

"In the initial discussions we quickly realised: Coldplay and BMW share common goals that go far beyond marketing," says Jens Thiemer, Senior Vice President Customer and Brand BMW. "Based on this we developed a real co-creation in which the band actively contributed their thoughts and attitude to the design of our campaign for the BMW iX and the BMW i4." The shared awareness of sustainability gave rise to an intensive creative process between BMW and the British musicians, which will produce further co-created elements later in the year.

For the BMW Group, the premiere of the BMW iX and the BMW i4 is an important milestone in the current phase of its transformation towards electric mobility. The company expects all-electric models to account for at least 50 percent of its global vehicle sales as early as 2030. The Coldplay musicians are looking for innovative ways to combine their popularity and performances in front of thousands of enthusiastic fans with a positive impact with regard to sustainability.

With the launch for the campaign film for the BMW iX and the BMW i4, fans all over the world can now enjoy the sound of "Higher Power".

BMW i4 M50: Power consumption in kWh/100km: 24.0–19.0 (WLTP*), Electric range in km: 510 (WLTP*). * Figures are preliminary and based on forecasts; not officially confirmed. Further information: www.bmw.com/disclaimer

BMW iX: Power consumption in kWh/100km: 21.0 (WLTP*). * Figures are preliminary and based on forecasts; not officially confirmed. Further information: www.bmw.com/disclaimer 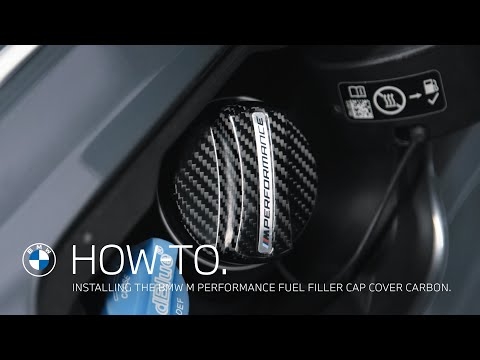 In this video BMW How-To shows you that the BMW M Performance Fuel Filler Cap Cover Carbon is a visual enhancement of... 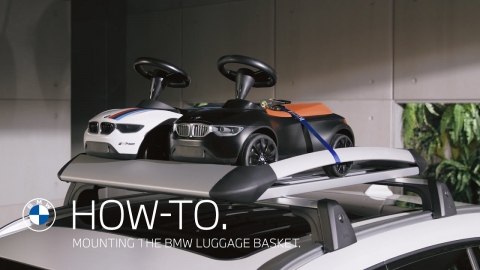 How to mount the BMW Luggage Basket | BMW How-To

The BMW Luggage Basket allows for additional items to be carried on the roof of your vehicle. To install, first unlock... 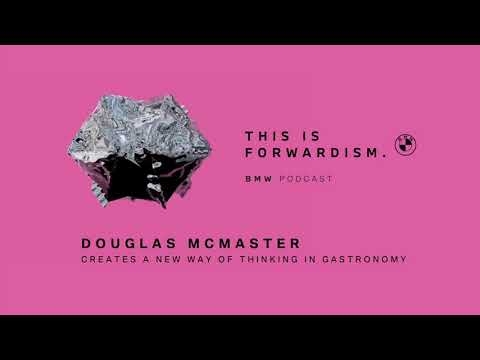 FORWARDISM #07 | Douglas McMaster creates a new way of thinking in...

A kitchen without a bin – unimaginable? Not for Douglas McMaster. Douglas is a chef at the world’s first zero-waste... 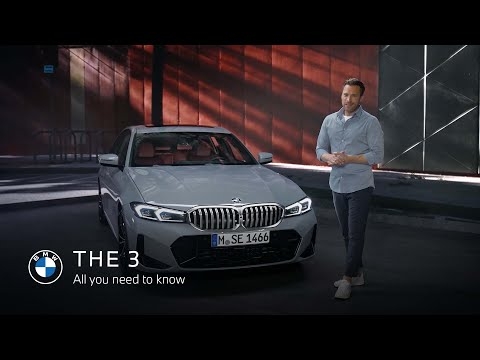 All You Need to Know | The new 3 Series

For over 45 years, the worldwide success of the BMW 3 Series represents the core of the BMW Brand. Young. Sporty.... 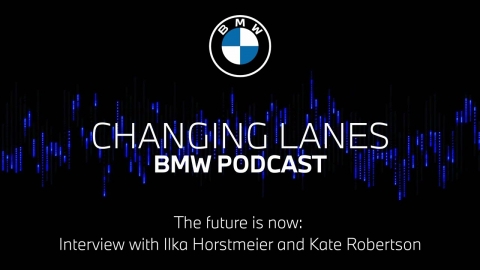 #72 The future is now: Interview with Ilka Horstmeier and Kate...

Ready for an episode that will fill you with courage and energy? Then you’re in the right place! These two women have... 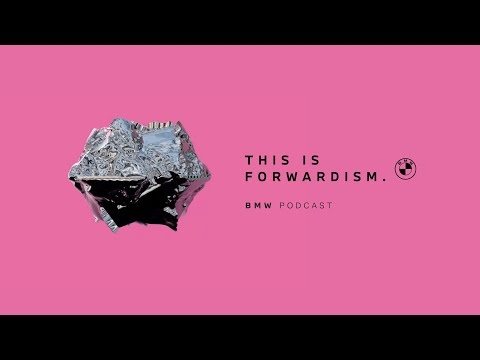 Welcome to THIS IS FORWARDISM | BMW Podcast

We’re back – and more refreshed than ever! No, we haven’t been treating ourselves to a beach vacation or a road... 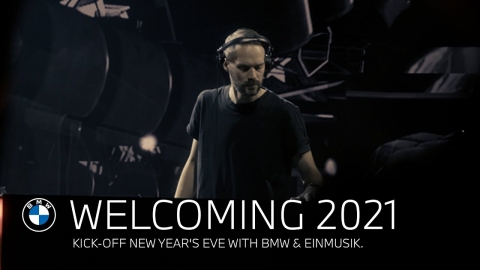 Are you ready for 2021? Join us and Einmusik to kick-off New Year’s Eve with his set at BMW Welt. Turn up the volume... 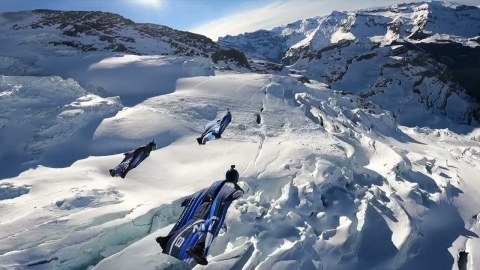 In the second installment, the second generation of the BMW X1 and Wingsuit pilot, Peter Salzmann glide across the snow... 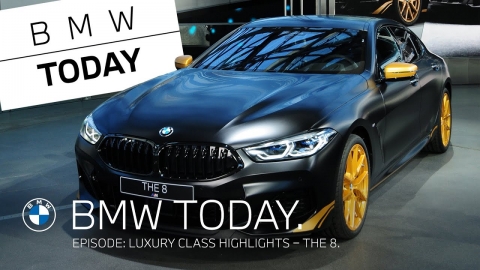 Welcome to BMW Today. Let’s talk about luxury sports cars. Shall we? Fascinating dynamic performance is the striking... 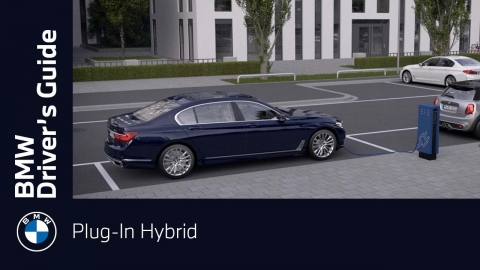 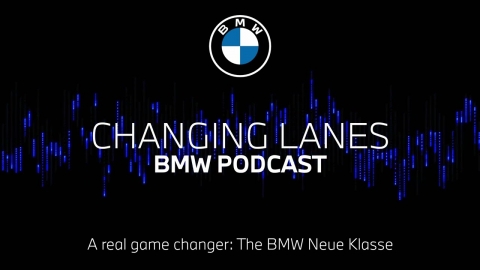 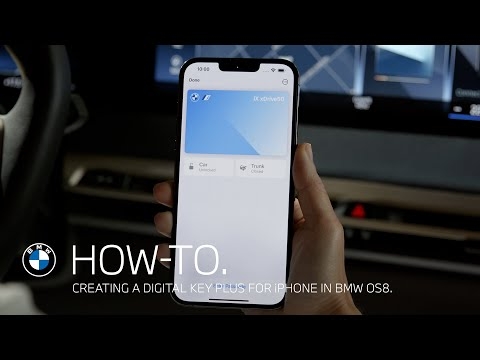 How-To. Creating a BMW Digital Key Plus for iPhone 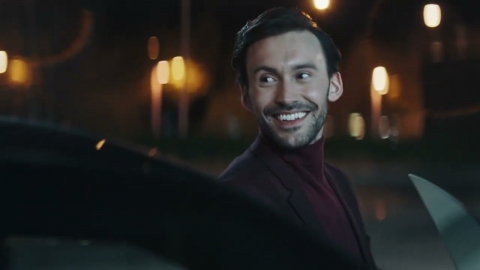 iDrive challenges - How to arrive in style? 👜 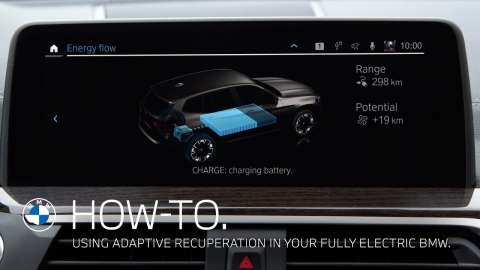 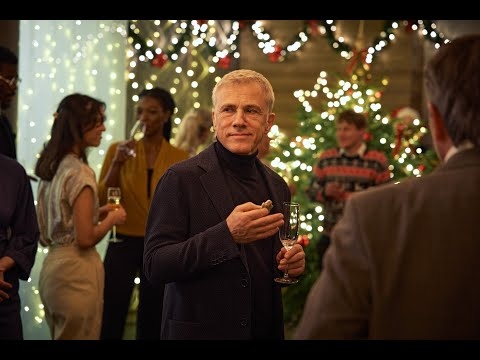